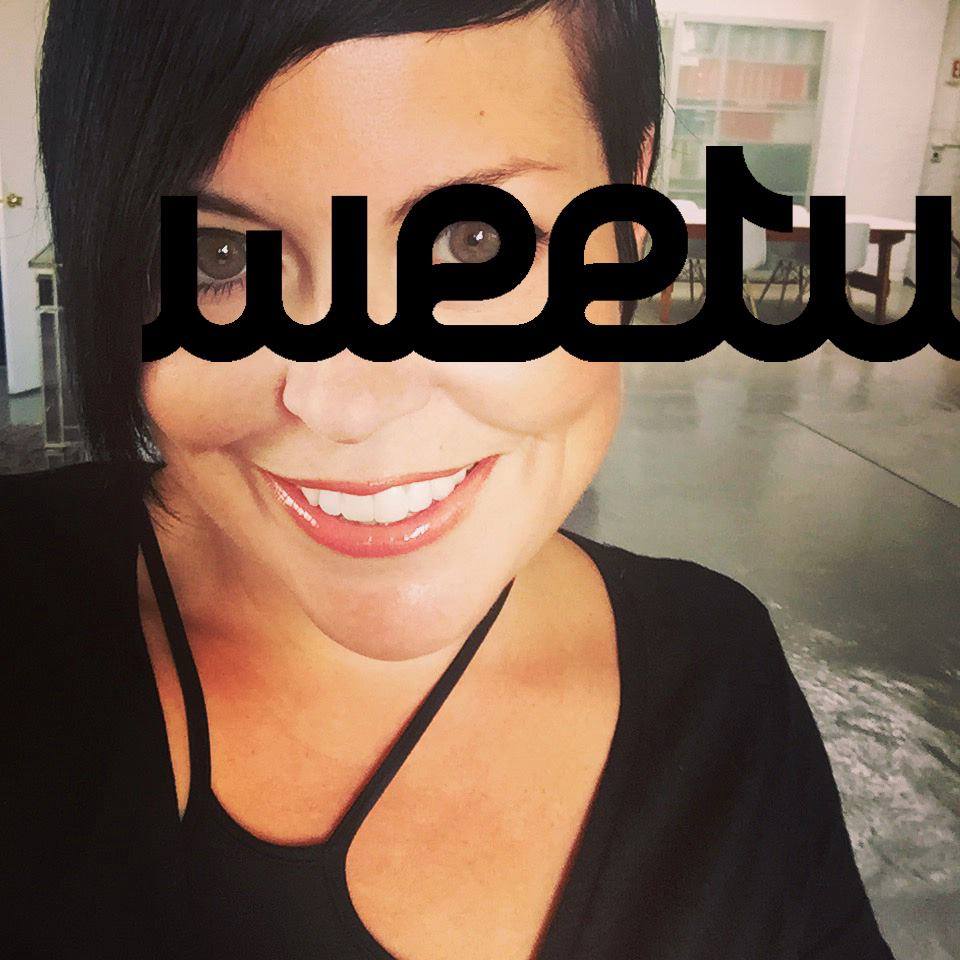 January’s meeting was hosted by member Carly Carnell, Founder of Weetu. LWD gathered for one final meeting at Weetu’s Chicago studio before they make their move to NYC.

As part of the evening, Carly shared her experiences founding a multi-disciplinary brand, Weetu, in 2007. Carly entered design and entrepreneurship with a learn-by-doing attitude which accelerated her growth and development as both designer and business-owner. Her background pre-Weetu was in strategic branding for the commercial market while her partner worked in architecture and high-end residential. The combination has allowed the practice to take on all types of projects – from branding to buildings. Weetu’s multi-disciplinary organization also allows the practice to work with emerging companies on initial projects such as logo design to build a relationships that develop into larger projects as the companies grow.

Carly also shared her perspective on working in Chicago vs NYC. Weetu found the Chicago market more oriented towards specialists. Chicago clients want to see a portfolio of showing numerous projects of the same type they want to do and can be dominated by large clients such as the Chicago Housing Authority. NYC’s market, on the other hand, is referral-based with clients deciding to work with a practice based on their impressions when meeting instead of on their previous experience with a certain project type. She also observed that Chicago referrals came mostly from brokers while referrals in NYC came through contractors.

After doing what she calls the “tap dance” in Chicago one too many times, Weetu found that their emphasis on agility and nimbleness is more fitting to the NYC market. They had been operating in both cities since 2012 by leveraging communication technology, but Carly finds the move as an opportunity to become more present in one city.

Thank you, Carly, for sharing your story and space. We will miss you in Chicago but we know we’ll cross paths again soon!